The Government has reaffirmed its commitment to the Northern Powerhouse, announcing a £400 million investment into transport links across the north of England and the Midlands.

Chancellor Philip Hammond is to confirm on Monday that £300 million will be used to ensure that cities will be linked up to High Speed Two (HS2) rail link between London and the north.

A further £100 million will be pledged to improve roads in a bid to cut congestion and unlock new sites for homes and businesses in the north of the country.

Mr Hammond will unveil details of the scheme when he addresses the Conservative Party conference in Manchester, in a speech in which he will also defend the principles of the market economy which came under attack by Jeremy Corbyn at Labour’s conference last week.

Rejecting the Labour leader’s claim that the neo-liberalism that has dominated the past 40 years has failed, Mr Hammond will tell delegates that the market economy remains “the best system yet designed for making people steadily better off over time and underpinning strong and sustainable public services for everyone.”

The announcement of extra money for the Northern Powerhouse follows accusations from figures including Greater Manchester mayor Andy Burnham that the project has fallen off the Government’s agenda since the departure of its originator George Osborne.

The Chancellor will tell the conference that the new money brings total transport investment in the north to £13 billion by 2020 and will “future-proof” the region’s rail network.

The cash will ensure that the infrastructure is in place to link up future northern and Midlands rail developments with HS2 and to permit future services between Liverpool and Leeds to go via Manchester Piccadilly station, he will say.

“Poor infrastructure can be a barrier to progress,” Mr Hammond will say.

“That’s why, as the party of progress, we are investing record amounts to strengthen transport links.”

Transport Secretary Chris Grayling said that the road spending will fund 33 schemes, 10 in the North East, 13 in the North West and 10 in the Yorkshire and Humber region, with details to be announced in due course.

He added: “We know delivering junction improvements and enhancing the traffic management will give better journey times will open access to sites for housing development and employment in the North of England.” 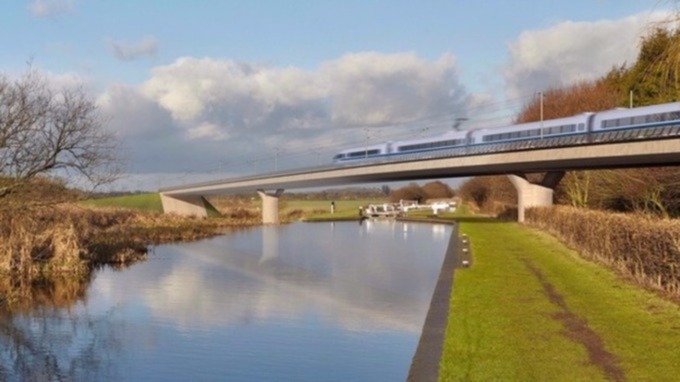 Mr Hammond will use his speech to insist that the UK economy not “broken” but “fundamentally strong”.

Responding to Mr Corbyn’s keynote speech at Labour’s conference last week, he will say: “While no-one suggests a market economy is perfect, it is the best system yet designed for making people steadily better off over time and underpinning strong and sustainable public services for everyone.

“As this model comes under renewed assault, we must not be afraid to defend it.

“The market economy frees people and businesses, encourages them to create, take risks, give ideas a go because they can see the results and benefit from their success.

“It’s the profits from such businesses that underpin our savings and our pensions.

“And the wealth that a strong market economy creates which, in the end, pays for our public services.

“We are the party of progress. 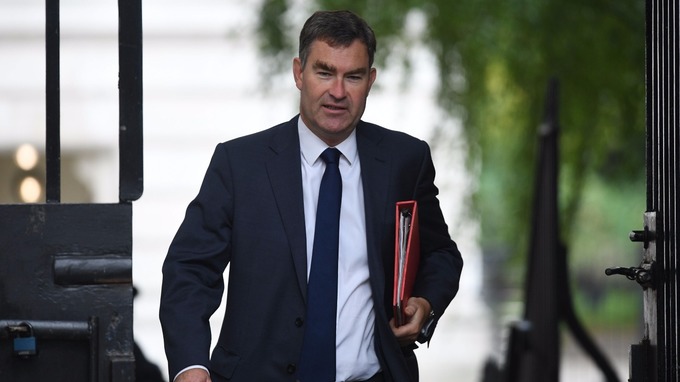 “This is the Conservative definition of progress and I pledge to the next generation: we will not let you down.”

Work and Pensions Secretary David Gauke is also expected to address the conference on Monday and provide an update on the review he and Theresa May have undertaken of the introduction of the controversial Universal Credit.

Speaking on the fringe of the conference on Sunday, Mr Gauke indicated that he did not believe the Government’s flagship welfare reform should be scrapped.

But he said he wanted more action to highlight the availability of cash advances to help new claimants tide over delays in payments of as much of six weeks while their applications are processed.

‘Happy birthday to you’:The Queen on her 93rd birthday with William, Kate, Zara and Mike Tindall at Easter Sunday service 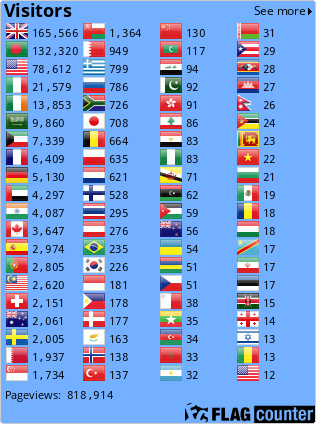